Increasing demand in fetal cardiology echocardiograms throughout the last years 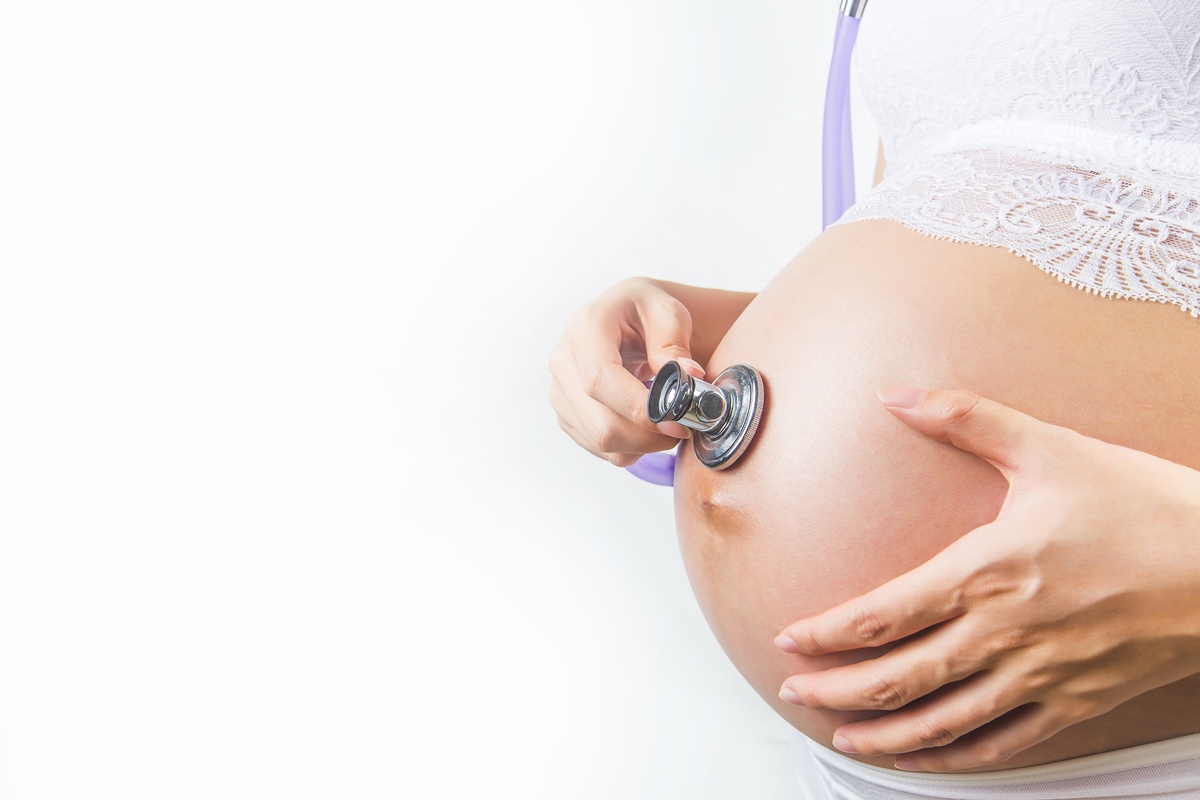 This service is led by Dr. Patricia Caldas and is supported by two sonographers.

Owen Burgess is the lead Cardiac physiologist manager for the service.

Angie Hobbs is a midwife sonographer with an MSc in Medical ultrasound.

Dr Camilla Snook was appointed as a fetal cardiology consultant in September 2018 and is currently on maternity leave.

The number of echocardiograms has continuously increased during the last three years:

Total attendances at the fetal cardiology clinic since April 2016, follow-ups and new referrals

In 2010 the NHS Fetal anomaly screening programme (FASP) collated a National standard and guideline for the 18+0 – 20+6 week anomaly scan, with the aim of offering an improved and standardized service to all women undergoing this antenatal screening test in the UK. The cardiac views were extended at this time to incorporate the outflow tracts and then again in 2016 to include the three vessels and trachea view. This led to a gradual increase in detection of cardiac abnormalities, with the most recent figures from the National Institute of Cardiac Outcomes Research (NICOR) 2015/16 showing an increase to 53.5% in the UK and Republic of Ireland.

These changes in national guidelines and standardisation of the anomaly scan have therefore led to an increase in urgent referrals to fetal cardiology
Whilst many ultrasound departments have learnt to effectively obtain and interpret the standard four chambers and outflow tract views of the heart, the standards and detection rates of Congenital heart disease remains varied across regions and there is still work to be done. We have in the past provided free hands on teaching sessions in local departments which were very well received by the sonographers and even drop in CPD sessions with the sonographers in Bristol. We would like, in the future, to make this a regular occurrence and offer an environment that is committed to continuous ongoing training for the sonographers in our region. Motivation and support for the sonographers commitment is an important factor in antenatal detection. 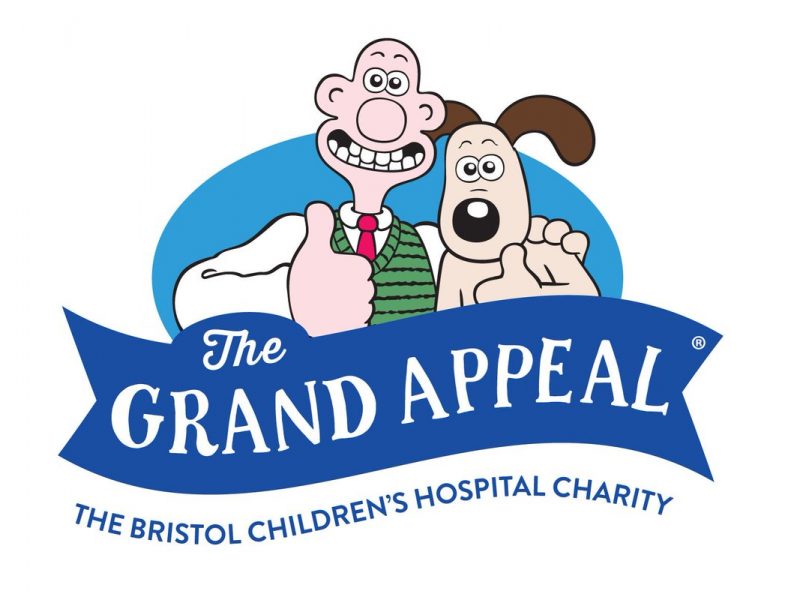